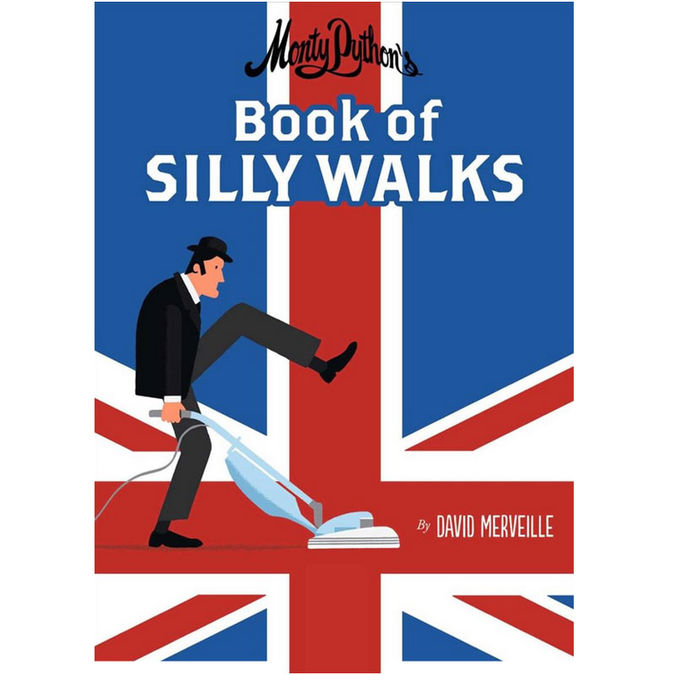 Python fans will delight in Merveille's artistic portrayal of Mr. Teabag in his most iconic silly-walk pose as he hysterically stands in as housekeeper, soccer player, fire-ring walker, guard at the Buckingham Palace, James Bond, DaVinci's Vitruvian Man, and more!