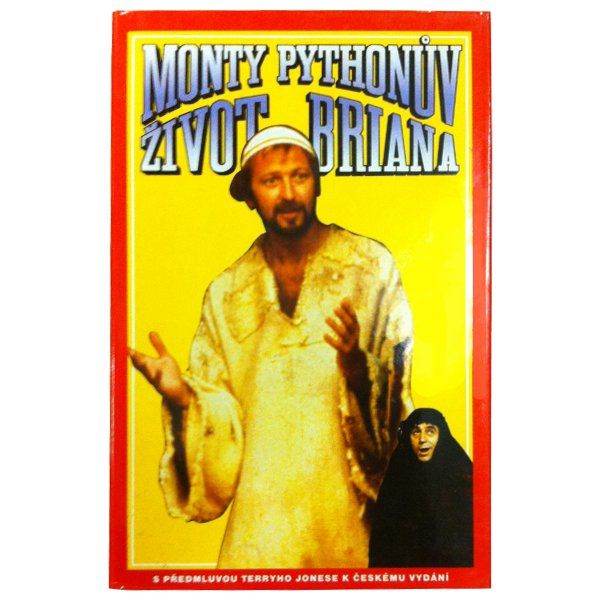 This book is in Czech

When The Life of Brian was first released in 1979 it was hailed by most as Monty Python's finest parody and denounced by a few as the most blasphemous film of all time.

With its unforgettable song, 'Always Look on the Bright Side of Life', and its infinitely quotable script The Life of Brian has since gone on to become an enduring cult classic.

The book version captures in addition to the screenplay and the scenes that were cut out of the final version.